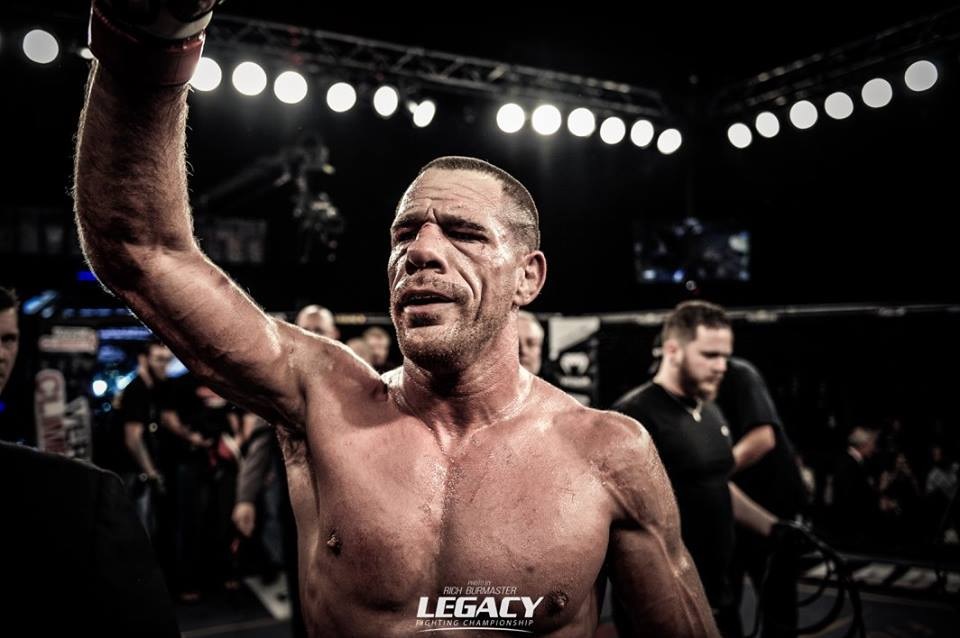 “Rafael Lovato Jr. became the second LFA alum to win a Bellator title,” stated LFA CEO Ed Soares. “Lovato Jr. went five hard rounds with the champion Gegard Mousasi and came out on top in London, England. We also had eight former fighters shine in the UFC on Saturday. It was a great weekend for LFA alum.”

Before crossing over into MMA, the proud Oklahoman was widely considered the most successful American jiu-jitsu practitioner in the history of the sport. In fact, he is the second American to ever win an IBJJF Jiu-Jitsu World Championship at the black belt level. UFC Hall of Famer B.J. Penn was the first American to achieve that feat.

Also on Saturday, eight former LFA fighters were busy competing at UFC: Greenville in Greenville, South Carolina. This is the same city that hosted LFA 8 two years ago. It has now hosted the first LFA event and first UFC event in the state’s history.

In two separate bouts, former LFA standouts collided in what some would call “LFA Superfights”. Those two bouts involved Lee facing De La Rosa in a women’s flyweight contest and Ige squaring off with Aguilar in a featherweight bout. Lee and Ige prevailed as did every other LFA alum on the card. That includes Winn, who was making his UFC debut and was also awarded a $50,000 bonus for his “Fight of the Night” performance.

LFA returns this Friday, June 28th with LFA 70 – Ferreira vs. Martin. The main event will feature the second semi-final bout in the LFA Heavyweight Tournament between 6’10” Brazilian behemoth Renan “Problema” Ferriera and top American prospect Brett “Big Dog” Martin. The event will take place at The Sylvee in downtown Madison, Wisconsin . The main card will be televised live and nationwide on AXS TV at 9 p.m. ET / 6 p.m. PT.