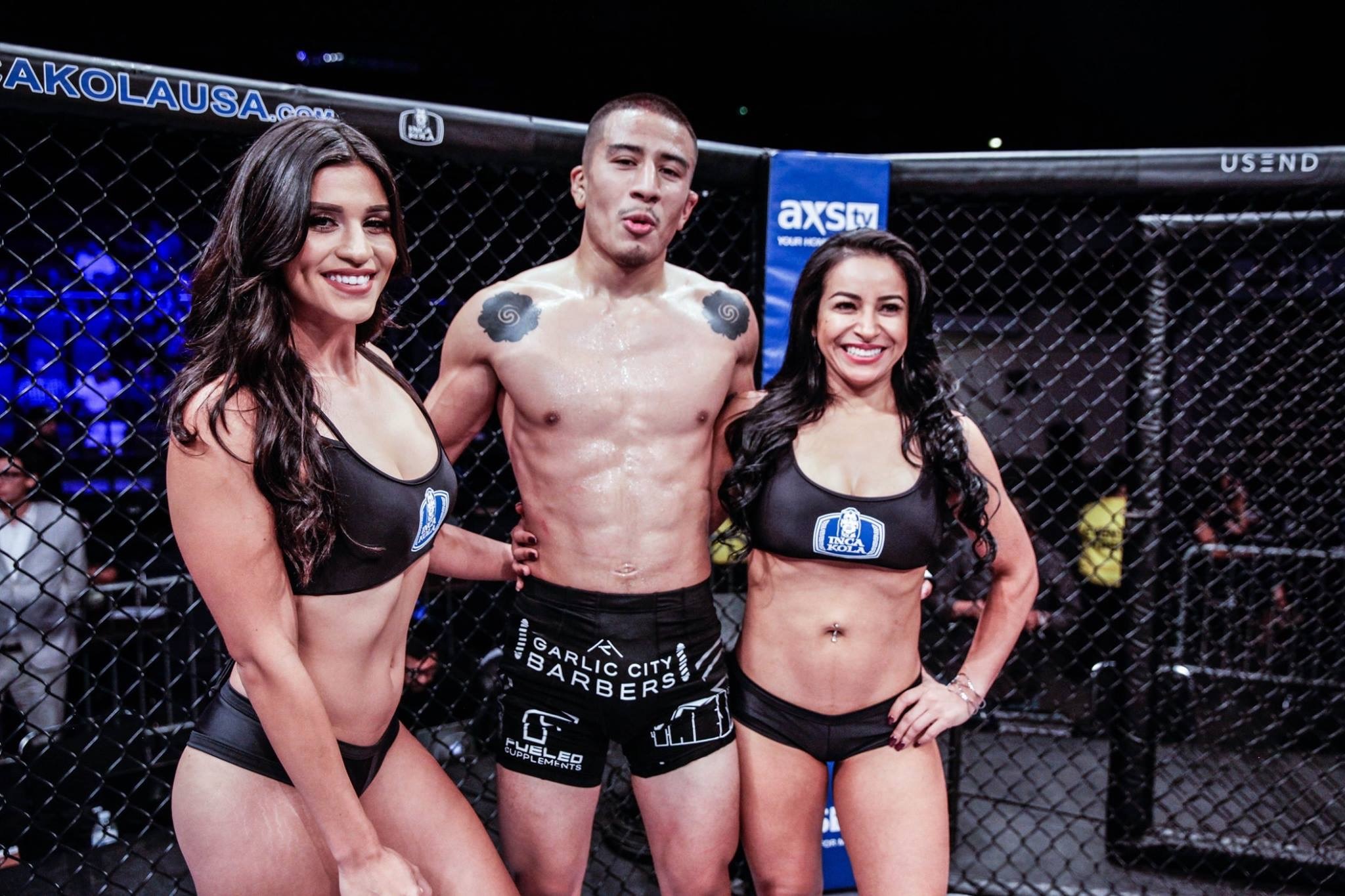 Tickets are on sale NOW at Ticketmaster.com

LAS VEGAS, Nevada – LFA CEO Ed Soares announced today that Nohelin “Suave” Hernandez was released from his previously announced LFA 72 main event after he got the call from the UFC to fight this weekend at UFC 239.

On June 15th, it was announced that Hernandez was scheduled to headline LFA 72 in a high-stakes showdown in the state capital of Arizona. He was set to face UFC veteran Anthony “El Toro” Birchak in a pivotal bantamweight bout. Birchak will remain on the card and a search of a suitable opponent is underway. LFA 72 takes place Friday, July 26th at the Comerica Theatre in Phoenix, Arizona. The main card will be televised live and nationwide on AXS TV at 10 p.m. ET / 7 p.m. PT.

“LFA is the top developmental organization in the world,” stated Soares. “Nohelin Hernandez is one of our top bantamweight prospects and we are letting him out of his contract so he can pursue his dream of competing in the UFC. Anthony Birchak will remain on the card at LFA 72, which will be our seventh event at Comerica Theatre in downtown Phoenix.”

Tickets for LFA 72 are available for purchase NOW at Ticketmaster.com.

Hernandez got the UFC call on Monday night to face longtime UFC star Marlon “Chito” Vera this Saturday at UFC 239 in Las Vegas, Nevada. The bout will be televised live on ESPN, one fight before the swing bout. The UFC events that take place annually on the week of the 4th of July are one of the UFC’s flagship events as it caps off International Fight Week in Las Vegas.

Hernandez will join three other LFA alumni, who will also be competing at UFC 239. Those three include Holly Holm (Legacy), Randa Markos (RFA), and Chance Rencountre (RFA). Holm, who was a Legacy FC champion, will be looking to win the UFC women’s bantamweight title for a second time in the co-main event of UFC 239. The main event will feature all-time great Jon Jones. He will be defending his light-heavyweight title against Thiago “Marreta” Santos.