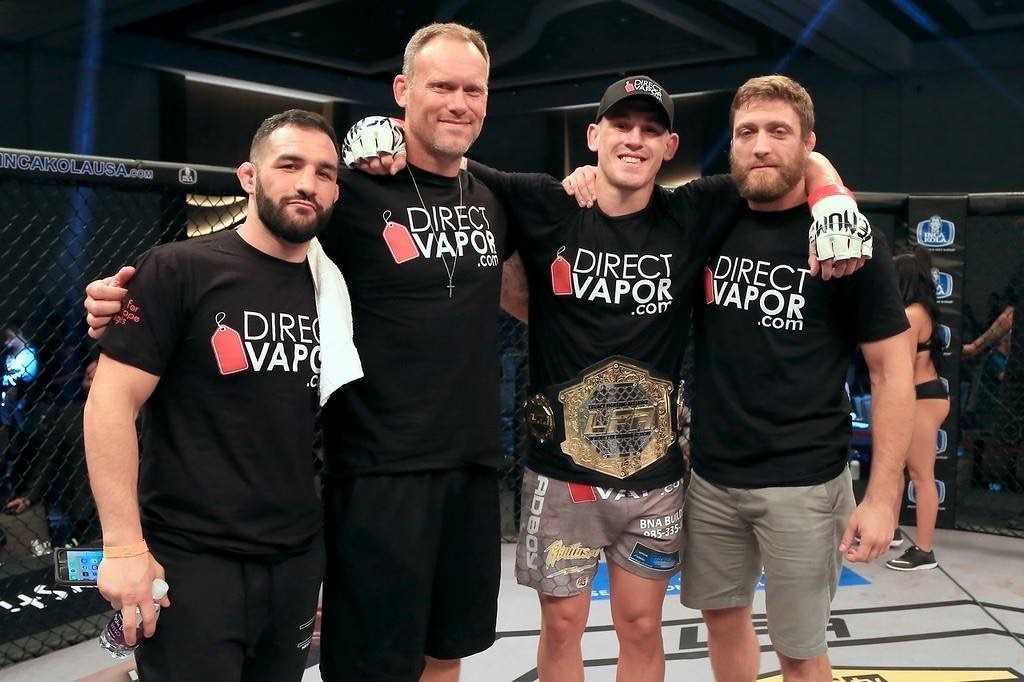 LFA Summer 2019 by the Numbers

LFA LAUNCHING PAD:
LFA SENDS 11 FIGHTERS TO UFC OVER THE PAST MONTH

LAS VEGAS, Nevada — Legacy Fighting Alliance (LFA) has had a red-hot start to the Summer of 2019. It has really started to heat up over the past month for LFA alumni currently competing in the UFC, while another 11 fighters have been awarded there contacts from the UFC.

Starting on June 1st until now, the UFC has hosted 7 events along with the first half (5 episodes) of UFC President Dana White’s weekly series that is presented on ESPN+ titled Dana White’s Tuesday Night Contender Series.

LFA alumni have been heavily featured in all twelve of these events this summer. 37 former fighters have participated in those seven UFC events compiling a record of 21-16 . The record could be more impressive, but consider the fact that four of those fights featured former LFA fighters fighting each other.

The presence of LFA alumni on Dana White’s Tuesday Night Contender Series has been equally impressive for a third consecutive summer. On Tuesday night, the third season reached its midway point. In the first five episodes, that began on June 18th, 17 of the 48 competitors (35.41%) had previously competed for LFA or the two promotions that merged to create it (RFA and Legacy). Each of the five episodes also featured a minimum of two alumni with Week 4 featuring a whopping 6 former fighters. The most impressive stat, however, is the fact that an LFA fighter has been signed by Dana White off of each episode this season.

That includes two sitting LFA champions and 9 of the overall 16 fighters (56.25 %) that Dana White has signed to the UFC at the midway point of the show’s third season. The nine LFA alumni signed off of the show so far are Puna Soriano (Week 1), Miles Johns (Week 2), Antonio Trócoli (Week 3), Hunter Azure (Week 3), Antonio Arroyo (Week 4), Ode Osbourne (Week 4), Don’Tale Mayes (Week 4), Brendan Allen (Week 4), and Sean Woodson (Week 5). In that time, LFA flyweight champion Brandon Moreno and LFA bantamweight contender Nohelin Hernandez have also been signed by the UFC, bringing the total number to eleven LFA alumni signed to the UFC in just over a month.

The UFC has already announced that eleven more LFA alumni are scheduled to compete on the second half of Season 3 of the Contender Series. That includes three sitting champions in Harvey Park, Julius Anglickas, and Sarah Alpar, who will be looking to join Johns and Allen as LFA champions to receive UFC contacts this season. It is safe to say that the overall number of LFA alumni competing on the final 5 episodes could easily match the number of former fighters that competed in the first five episodes of Season 3 once the final fight announcements for the final five episodes are made.

LFA returns tomorrow with LFA 72 – Madrid vs. Harris. The main event will feature a middleweight bout between top contenders Daniel Madrid and Chris Harris. The event will take place at the Comerica Theatre in Phoenix, Arizona. The main card will be televised live and nationwide on AXS TV at 10 p.m. ET / 7 p.m. PT.

In 2017, RFA and Legacy FC merged to form LFA, the premier developmental organization in Mixed Martial Arts. The combined forces of LFA launched the careers of over 160 athletes that have reached the pinnacle of MMA by competing in the UFC.  In May 2018, the promotion joined the London Trust Media Holdings group of companies.