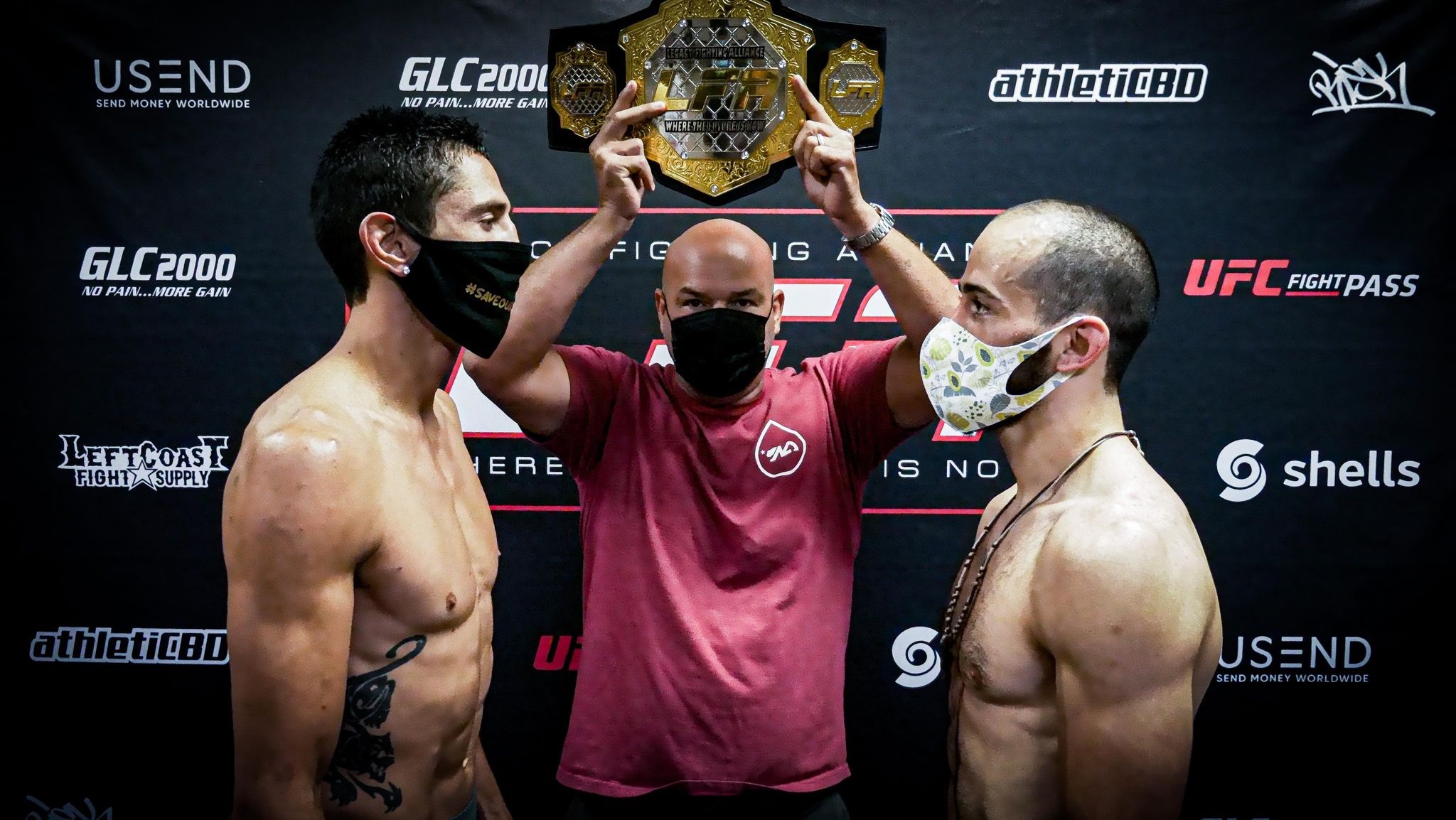 LFA 90 will be a closed-door event that will take place inside the Sanford Pentagon in Sioux Falls. The main card will be available tomorrow night LIVE on UFC FIGHT PASS® at 9 p.m. ET / 6 p.m. PT.

Every fighter also made their contracted weight when they stepped on the scales. LFA 90 will proceed with six televised bouts, which includes the bantamweight world title fight in the main event.