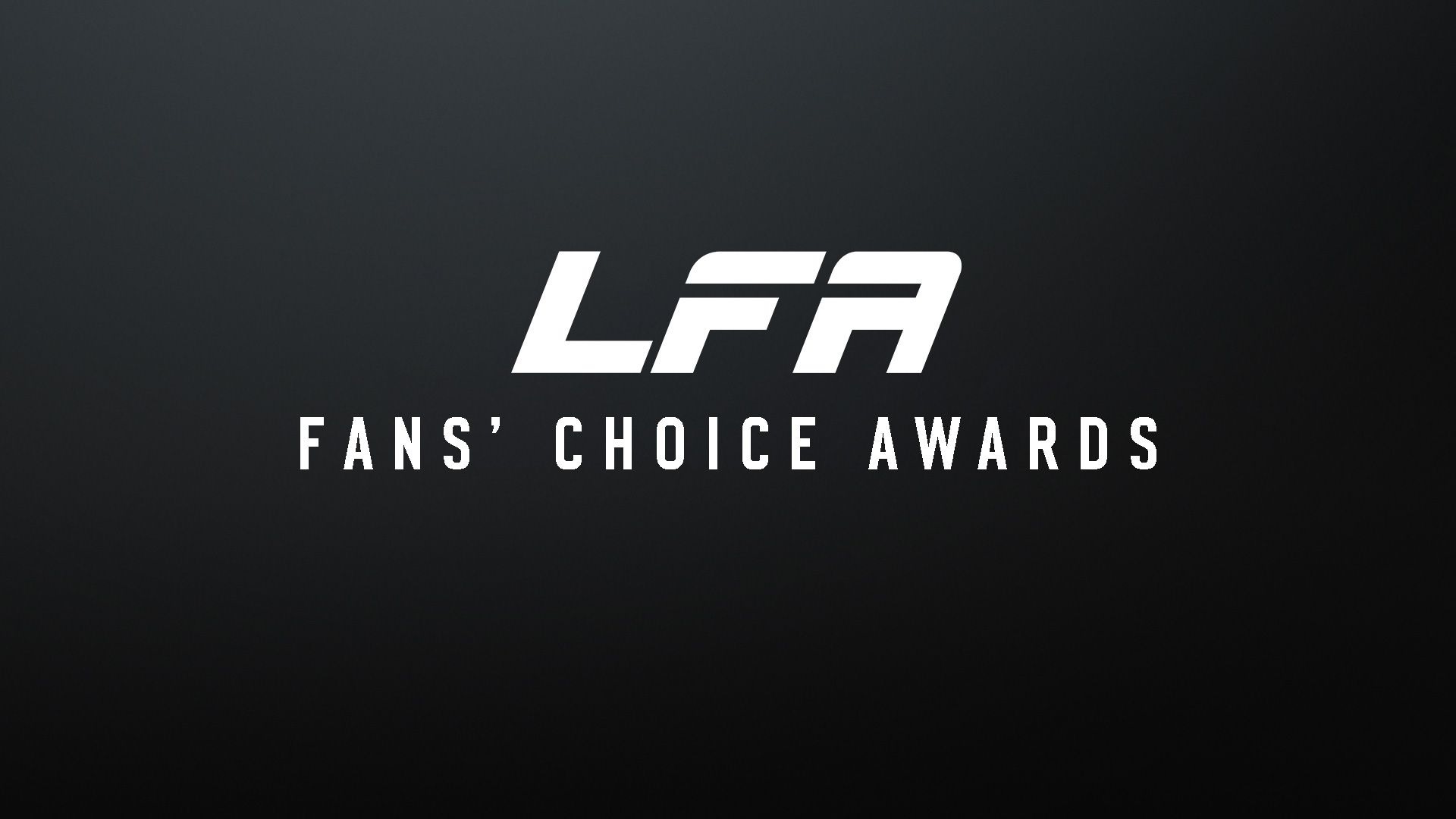 WINNERS ANNOUNCED ON
INSIDE LFA WITH RON KRUCK

LAS VEGAS, Nevada — Inside LFA host and LFA commentator Ron Kruck announced the winners for the LFA Fans’ Choice Awards that covered the best moments of 2020.

The eight categories were for the top Event, Photo, Knockout, Submission, Fight, Alum, Female Fighter, and Male Fighter during the 2020 calendar year.

Each category received thousands of votes and we want to thank all of the incredible nominees and fans who participated in the voting process.

Click HERE to watch the video of the announcement of the winners.

Fight of the Year: Maycon Mendonça vs. Batsumberel Dagvadorj at LFA 96

Alum of the Year: Brandon Moreno

LFA kicks off the 2021 UFC FIGHT PASS® schedule next week with LFA 97: Browne vs. Estrázulas. The network’s debut live event of 2021 takes place Friday, January 15th at the Hartman Arena in Park City, Kansas, which is a suburb of Wichita. The main event of LFA 97 will feature a lightweight title fight between LFA standouts and BJJ black belts Nick Browne and Arthur Estrázulas. The entire main card will be available worldwide on UFC FIGHT PASS® at 9 p.m. ET / 6 p.m. PT.