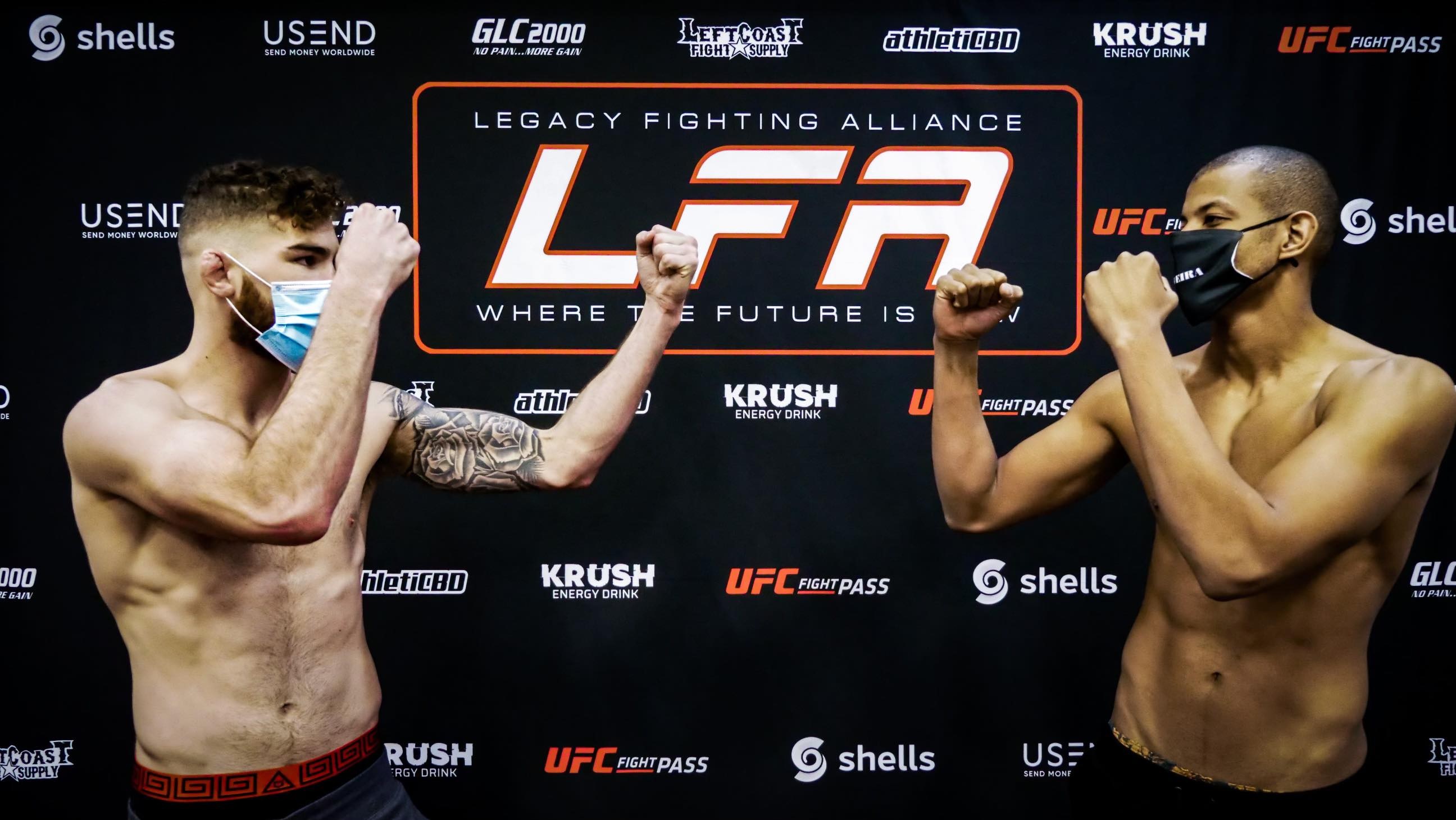 The main event will kick off the first semi-final bout of the LFA Middleweight Tournament. The bout features an explosive matchup between devastating knockout artists Josh Fremd (6-1) and Bruno Oliveira (8-2). LFA 98 will take place inside the Hartman Arena in Park City, Kansas, which is a suburb of Wichita. The main card will be available tomorrow night LIVE on UFC FIGHT PASS® at 9 p.m. ET / 6 p.m. PT.

All, but two fighters, made their contracted weight when they stepped on the scales. Austin Clem and Obinwa Ikebunna missed the mark. Clem and Ikebunna will forfeit a portion of their purses to their opponents.

LFA 98 will proceed with nine bouts, which includes the first semi-final bout of the LFA Middleweight tournament in the main event. The winner will face the winner of Anthony Adams vs. Gregory Rodrigues for the LFA middleweight title. Adams and Rodrigues will meet in the co-main event of LFA 100.