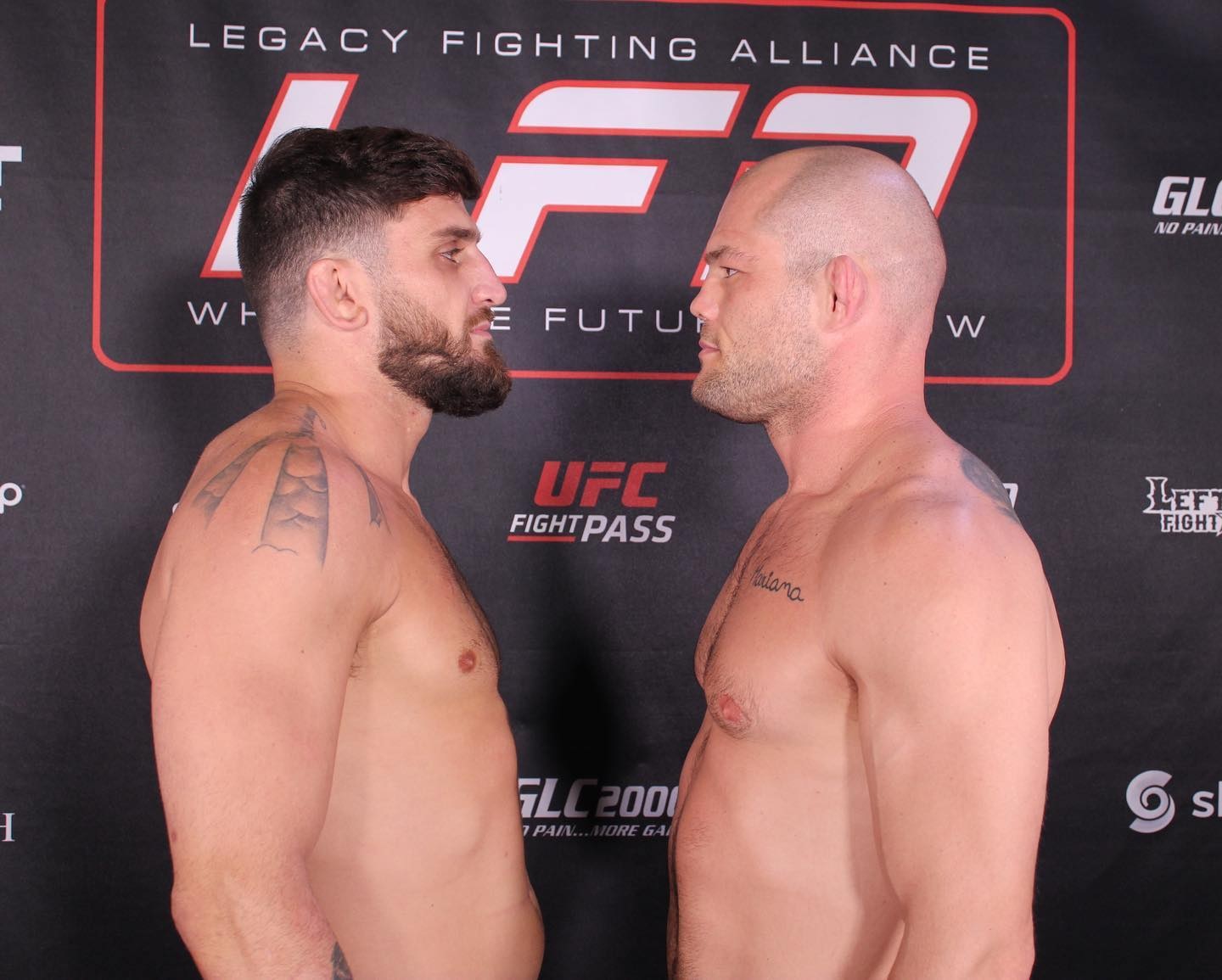 On Thursday, April 29th, LFA hosted the weigh-in for LFA 106: Silveira vs. Viana from the Grand Casino Hotel & Resort in Shawnee, Oklahoma.

LFA 106 will take place inside the Grand Event Center in Shawnee, Oklahoma, which is an exurb of Oklahoma City.

All, but one fighter, made their contracted weight when they stepped on the scales. Edwin Chavez missed the mark. He will forfeit a portion of his purse to his opponent Cheyden Leialoha.

LFA 106 will proceed with seven bouts, which includes the light-heavyweight showdown in the main event.