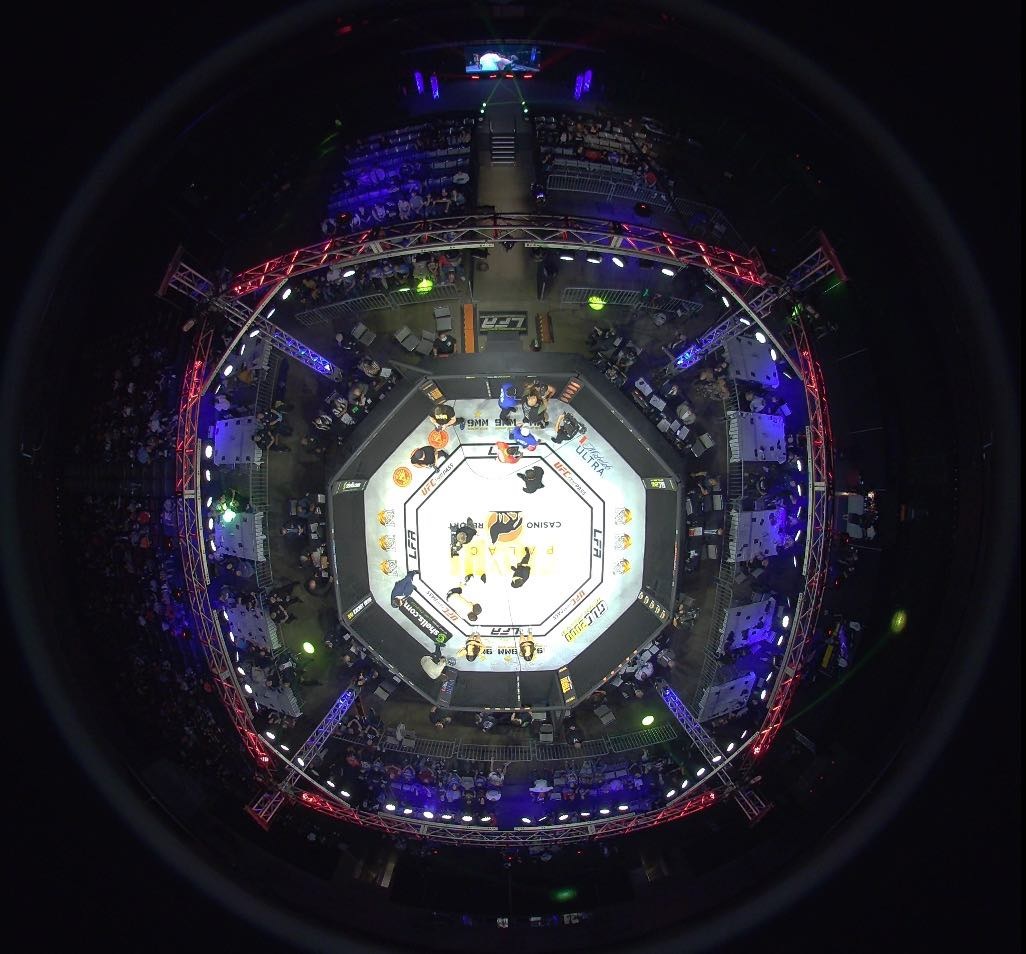 LAS VEGAS, Nevada — UFC FIGHT PASS® , the world’s leading streaming service for combat sports, and Legacy Fighting Alliance (LFA) today announced a multi-year extension of their partnership in which UFC FIGHT PASS will continue to serve as the exclusive global streaming provider for LFA events through 2025.

“UFC FIGHT PASS prides itself on providing top-tier combat sports content to our subscribers,” said Crowley Sullivan, Vice President and General Manager, UFC FIGHT PASS. “LFA is among the best, with a longstanding relationship with UFC and a track record for developing talent. We’re thrilled to continue this relationship and can’t wait to see what the future holds for our two brands.”

Under the terms of the agreement, UFC FIGHT PASS will stream over 100 LFA events to its global subscriber base across over 200 countries and territories. Subscribers will also continue to have access to the entire LFA library, which showcases the early careers of top UFC talent, including UFC welterweight champion Kamaru Usman and UFC women’s flyweight champion Valentina Shevchenko.

“I am thrilled to have extended our partnership with UFC FIGHT PASS,” said Ed Soares, CEO, LFA. “I’m extremely grateful and excited to have watched the LFA grow worldwide with UFC FIGHT PASS for the past two years. The LFA is the industry leader in developing talent and UFC is the industry leader of our sport. The success of this partnership was obvious from the beginning and we have proven that with the 40 events that we have produced both domestically and abroad. The best is yet to come!”

“This extended partnership with UFC FIGHT PASS will allow us to continue producing the high-level events that our fans have come to expect from the LFA,” said Sven Bean, President, LFA. “It’s been a pleasure working with the UFC FIGHT PASS team, and I look forward to building on that relationship. I’m excited for the future of our brand, the partnership, and what we will be able to bring to the fans in 2022 and beyond.”

UFC FIGHT PASS features live events from dozens of combat sports promotions around the world. Subscribers of the platform also have 24/7 access to the world’s largest fight library, featuring over 20,000 bouts, as well as every fight in UFC ® history.

About LFA:
LFA is a professional Mixed Martial Arts promotion that gives rising stars and top contenders the opportunity to prove their talent to fans and leaders in the industry. LFA was formed by the powerhouse merger between RFA and Legacy FC. LFA presents live Mixed Martial Arts events on a monthly basis around the United States including Los Angeles, Las Vegas, Phoenix , Denver, Dallas, and Minneapolis. Based in Las Vegas, NV, LFA is one of the most active and respected MMA organizations in the fastest growing sport in the world. (The Octagon, Ultimate Fighting Championship®, UFC®, and the eight-sided competition mat and cage design are registered trademarks owned exclusively by Zuffa, LLC. All rights reserved). Visit LFA.com for official news and information. LFA is on Facebook at Facebook.com/LFAfighting. LFA is also on Instagram at @LFAfighting and Twitter at @LFAfighting.