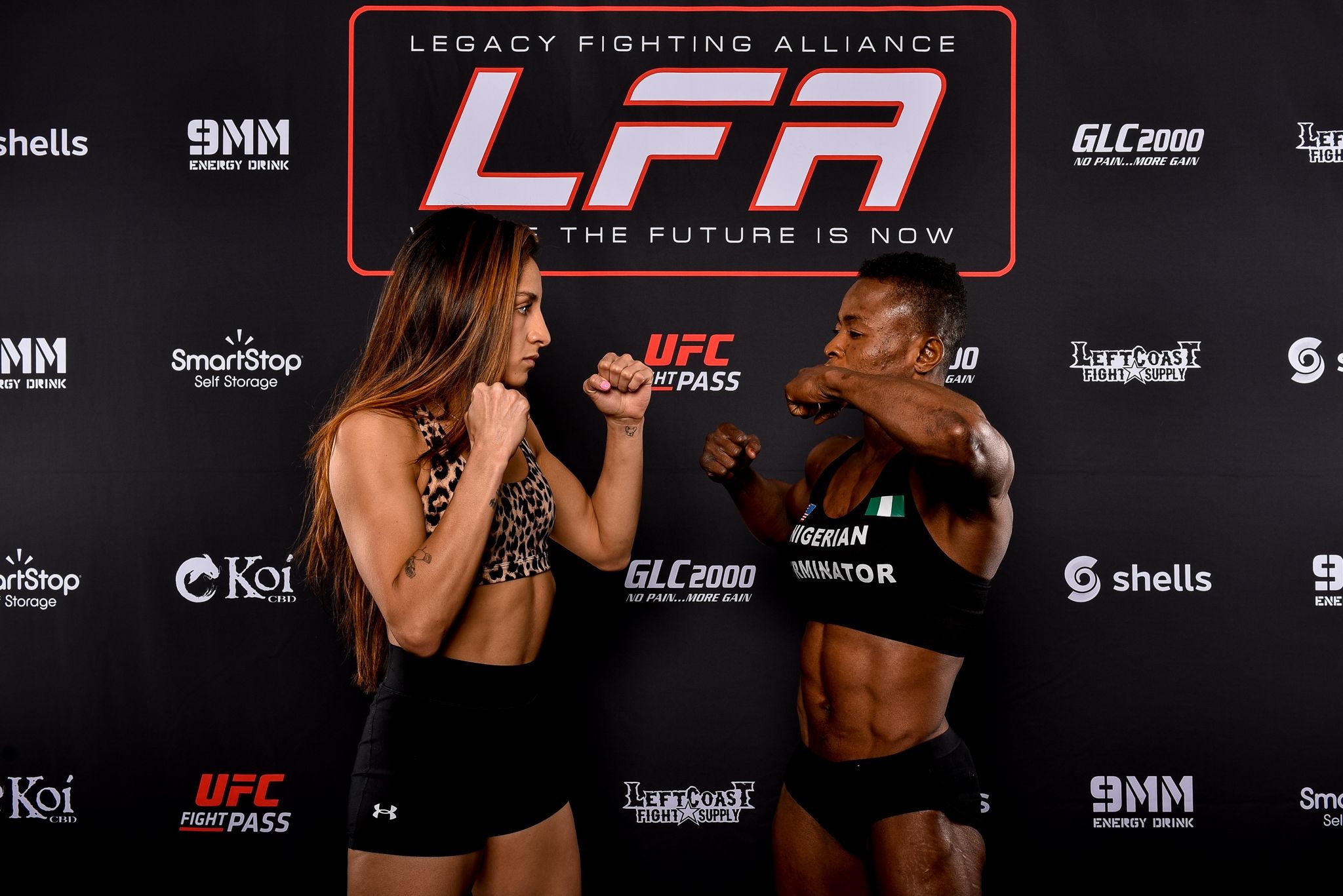 LFA officials implemented strict health codes, safeguards, and Coronavirus (COVID-19) testing protocols throughout the week. In accordance with these guidelines, every athlete competing at LFA 118 has been cleared for competition.

Every fighter made their contracted weight when they stepped on the scales. LFA 118 will proceed with eight bouts, which includes the women’s strawweight title fight in the main event.

About IMPERIAL FAMILY COMPANIES:
The Imperial Family Companies maintains a diversified portfolio with one common theme: bringing power to the people. The IFC is proud to partner with the LFA management team to showcase the greatest talents of tomorrow. Learn more about the IFC at ImperialFamily.com.A