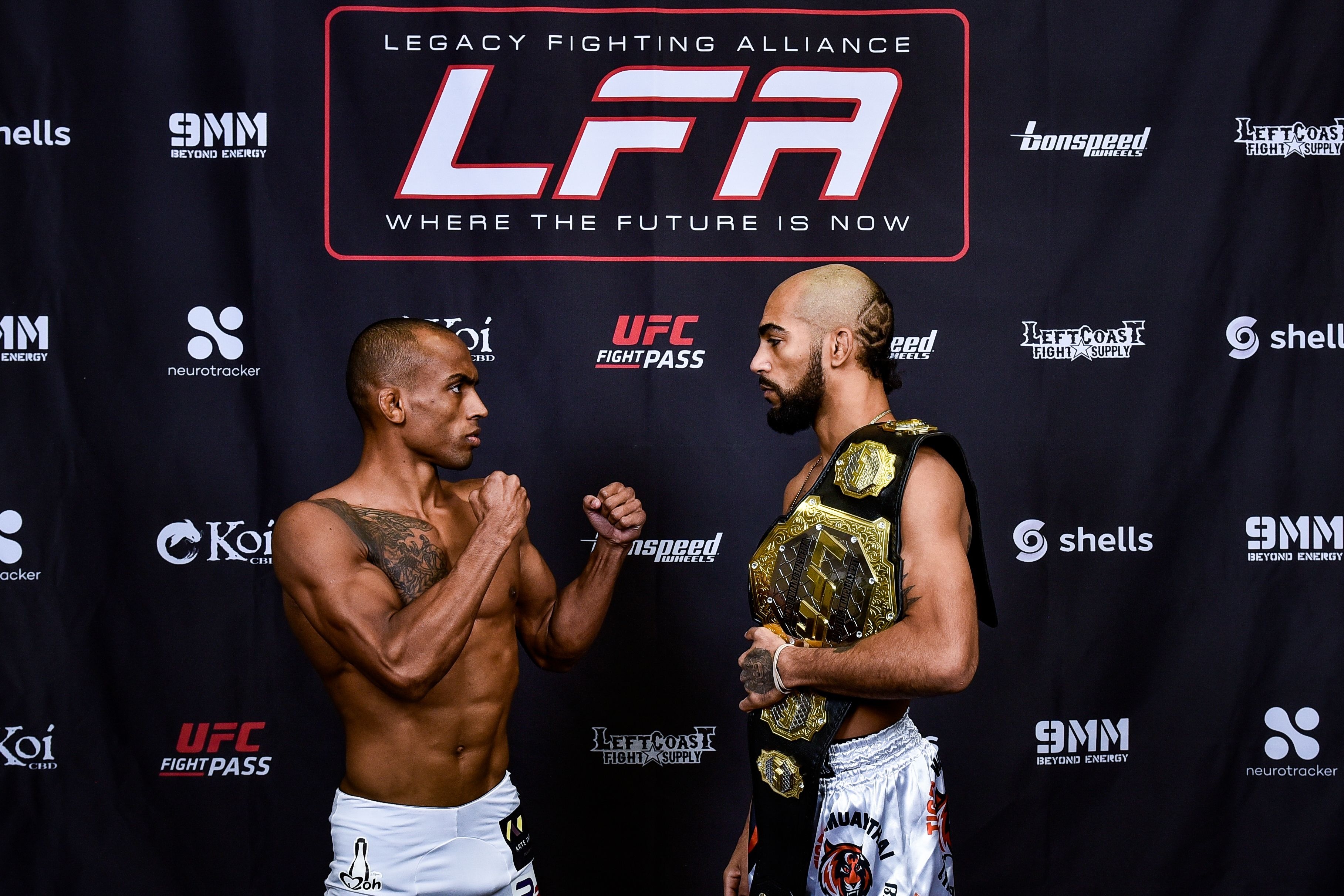 LFA 122 will feature veteran MMA commentator Ron Kruck, who will be joined in the booth by former UFC star and Strikeforce champion Gilbert Melendez. They will call the action live inside The Factory at the District in St. Louis, Missouri. The main card will be available tomorrow night LIVE on UFC FIGHT PASS® at 9 p.m. ET / 6 p.m. PT.

Every fighter, except Brant Moore and Gláucio Eliziário, made their contracted weight when they stepped on the scales. Moore and Eliziário will now forfeit a portion of their purses to their opponents Arthur Estrázulas and Will Starks respectively. LFA 122 will proceed with ten bouts, which includes the flyweight title fight at the top of the card.

The featherweight bout between A.J. Cunningham and Fred Freeman was removed from the card. This happened when Freeman withdrew from the bout on the morning of the weigh-in due to illness.