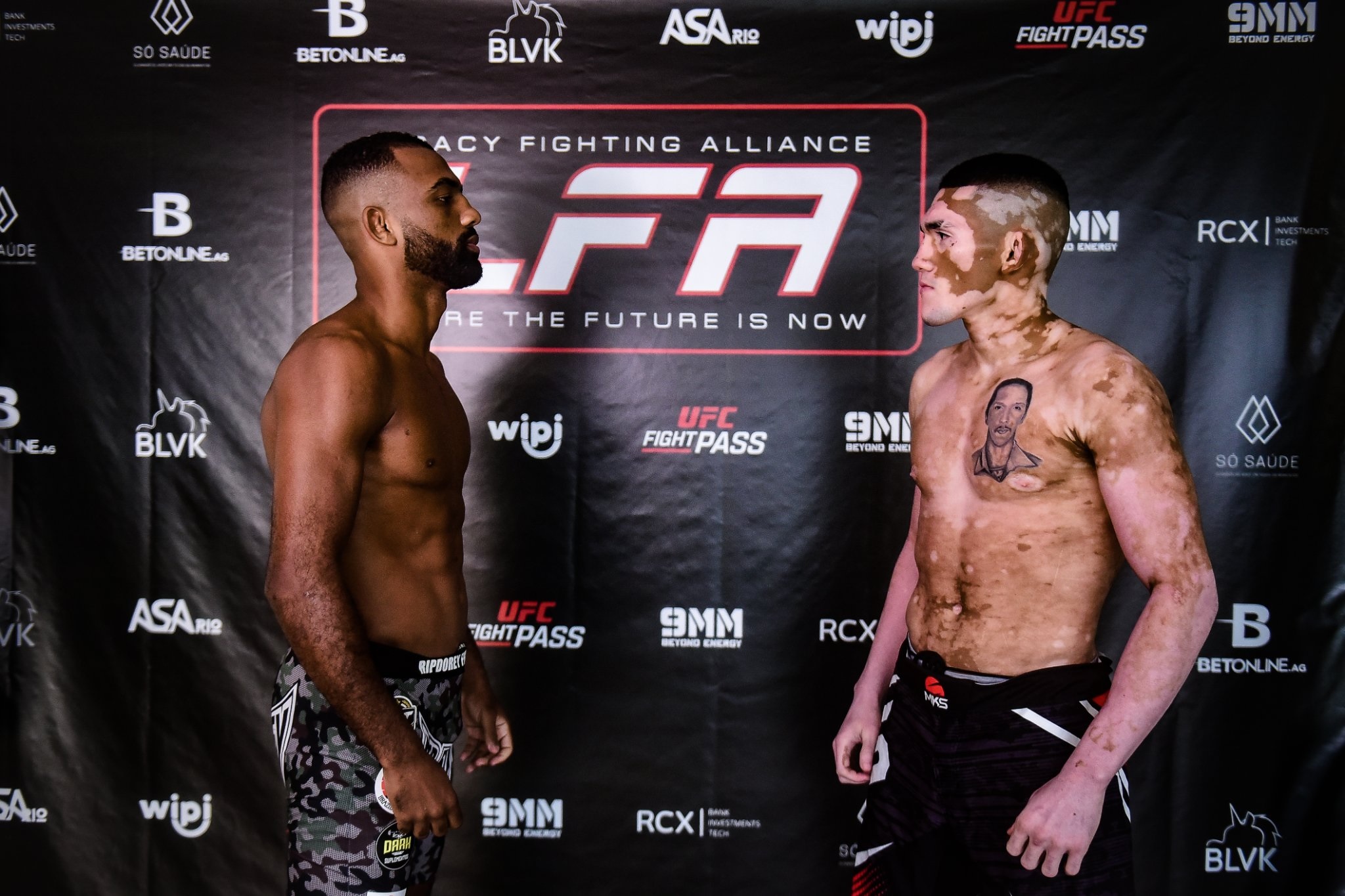 The main event features a lightweight showdown between top prospects Italo Gomes (10-2) and Melquizael Costa (17-4). Then in the co-main event, Luan Lacerda (11-1) and Marciley Alves (9-2) will clash in a battle of bantamweight stars.

LFA 132 will feature veteran MMA commentator Ron Kruck, who will be joined in the booth by UFC Hall of Famer and MMA icon Antônio Rodrigo “Minotauro” Nogueira and Brazilian MMA analyst Max Soares. They will call the action live inside the QualiStage in Rio de Janeiro, Brazil. The main card will be available tomorrow night LIVE on UFC FIGHT PASS® at 9 p.m. ET / 6 p.m. PT.

Every fighter, except Marciley Alves and Uyran Carlos, made their contracted weight when they stepped on the scales. Alves and Carlos will now forfeit a portion of their purses to their opponents Luan Lacerda and Jefferson Nascimento respectively. LFA 132 will proceed with twelve bouts, which includes the lightweight showdown at the top of the card.

About QUALISTAGE:
Metropolitan and its new partner Qualicorp , the most complete platform for choosing health plans in Brazil, present Qualistage. A show house that is a gift to cariocas and everyone who passes through Rio in search of fun. Visitors are able to enjoy music shows, the flagship of the house since its foundation, as well as theater, dance and e-sports events, as the multipurpose character is the strong point of our complex. The same stage, now in a new stage. The home of all shows is back. Rio deserves it. For more info visit Qualistage.com.br.