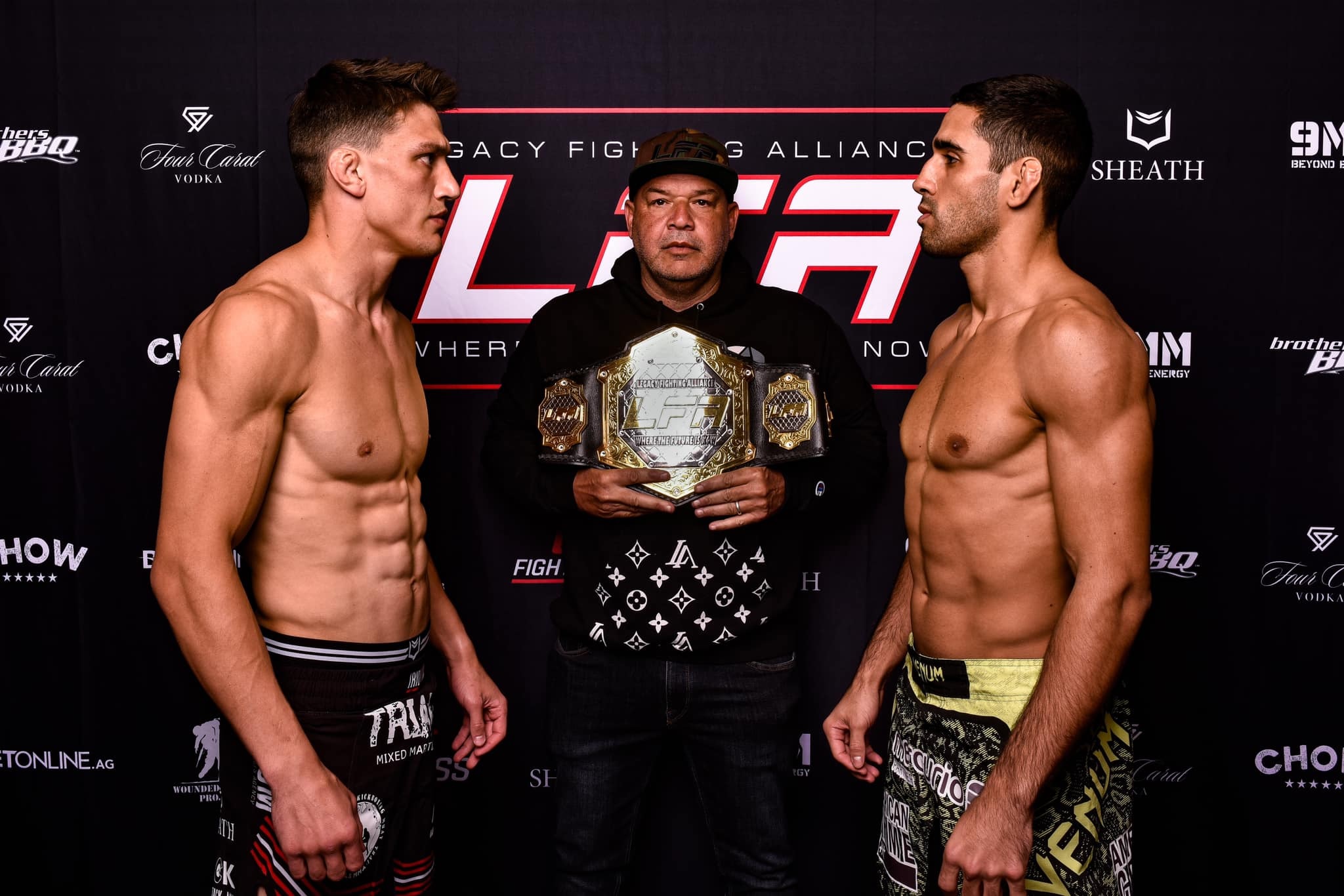 LFA 133 will feature veteran MMA commentator Ron Kruck, who will be joined in the booth by former UFC star and Strikeforce champion Gilbert “El Niño” Melendez. They will call the action live inside the Magness Arena at the University of Denver in Denver, Colorado. The main card will be available tomorrow night LIVE on UFC FIGHT PASS® at 10 p.m. ET / 7 p.m. PT.

Every fighter, except José Delano, Luis Gurule and Cody Jerabek, made their contracted weight when they stepped on the scales. Delano, Gurule, and Jerabek will now forfeit a portion of their purses to their opponents Michael Stack, Anthony Valenzuela, and Iaian McGhee. Delano is not eligible to win a title in his championship bout. His opponent Michael Stack is still eligible to win the title with a victory. LFA 133 will proceed with thirteen bouts, which includes the featherweight championship at the top of the card.