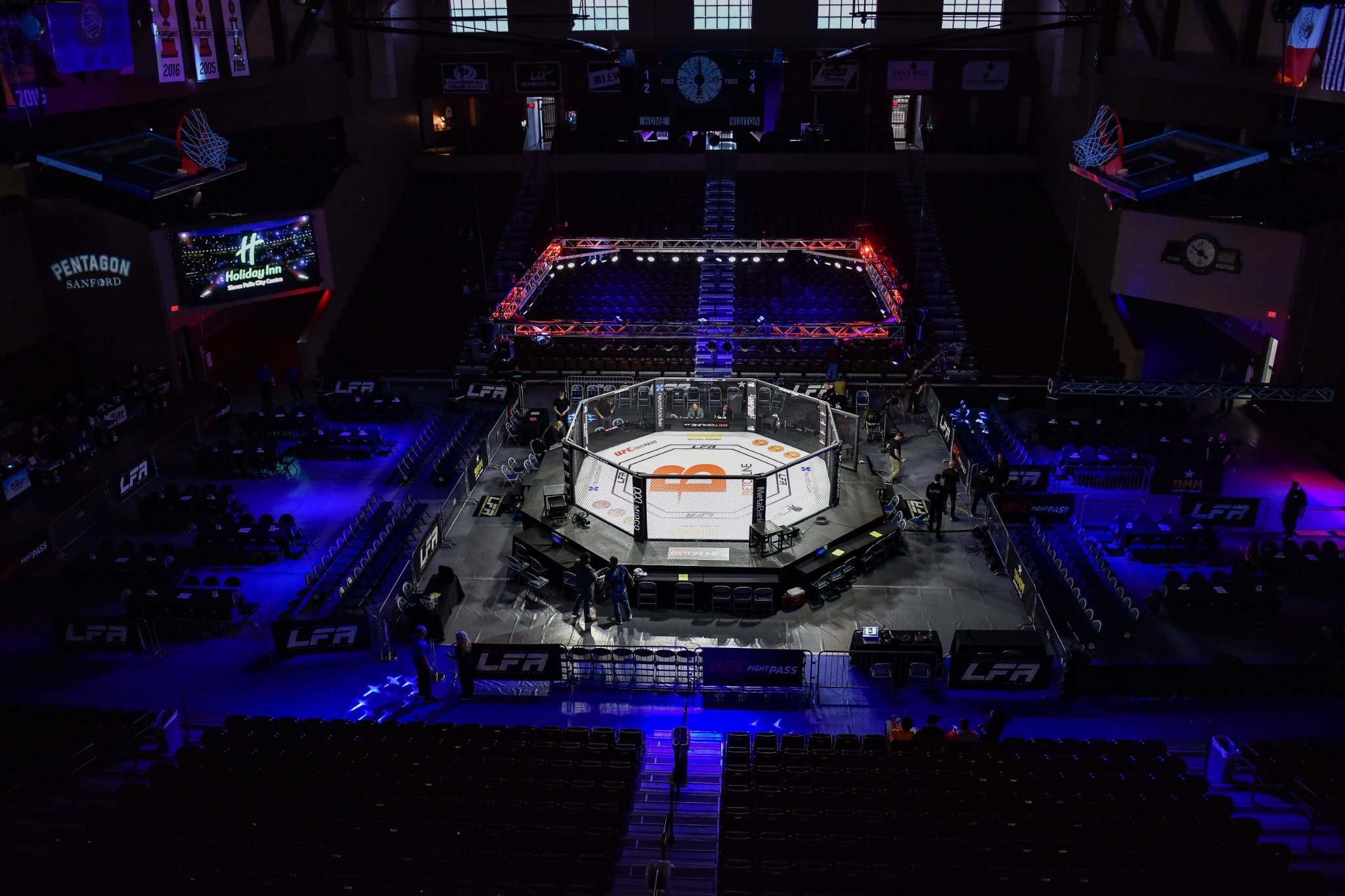 Fans will enter an immersive environment in Meta Horizon Worlds where they can see and speak with other fans in real time while enjoying unprecedented VR views of all the thrilling action in the LFA Octagon, including strikes, takedowns, grappling, and more. YBVR will produce LFA 144 in VR180, a virtual reality video format that offers viewers a 180-degree panorama of the event.

“We are excited to offer an unprecedented level of engagement for FIGHT PASS subscribers and MMA fans around the world by producing a live MMA event in virtual reality,” said Crowley Sullivan, Vice President and General Manager, UFC FIGHT PASS.

“With Meta providing the VR platform and YBVR lending their production expertise, we’re confident this will be a great experience for fight fans.”

As with previous LFA events, the entire main card of LFA 144 will also be streamed live as a traditional broadcast on FIGHT PASS.

Fans can download the Meta Horizon Worlds app for free in the Meta Quest store and can subscribe to the fight HERE. The event will also be available as “always on” in Horizon Worlds from Oct. 23-27.

About YBVR:
YBVR is re-defining the way fans experience live sports. Fans can now experience the magic of ‘being there’ from anywhere. YBVR tech enables a new immersive and interactive dialogue with sport fans, especially the new generations, engaging from home and in-venue. YBVR cloud- based tech empowers sport and music event organizers/right-holders with new assets for engagement and monetization. Fans can decide when, how, what and with whom to enjoy live streaming with premium viewing experiences, in real-time, and across devices. YBVR’s technology provides high-quality 360-degree live streams in 8K with patented Field-of-View optimization that consumes up to 80 per cent less bandwidth.

About SANFORD SPORTS:
Sanford Sports is the modern athletics arm of Sanford Health, the premier rural health system in the United States. Rooted in science and health care, Sanford Sports offers a combination of programs, services, events, facilities and partnerships intended to make active lifestyles accessible and rewarding for people of all ages and abilities. Based on the 500-acre Sanford Sports Complex in Sioux Falls, South Dakota, Sanford Sports has been changing the way athletes play for 25 years. With operations in four states, more than one million athletes use Sanford Sports facilities each year. Visit sanfordsports.com for more information.